+
The altar of liberty totters when  it is cemented only with  blood
(The Liberator, the Emancipator; Daniel O' Connell, Journals, December 1796)
“Bloody Minerals: The Altar of Liberty” is the first of a series of Studies of the larger project “Analysis of Organic Heritage Materials”. Touching on territoriality, colonialism, supra-/national identification and scientism, the video explores the notion of the Spirit of Revolt as a mythical emancipatory demand and traces affective boundaries across the European territory and culture. A scientific research proposes that the concentration of cationic minerals in the blood of certain ethnic groups corresponds to local landscape formations and particular political cultures throughout history. In a networked but also fragmented, “post-EU” oriented era, the imaginary demand for a future beyond boundaries and discrimination is put back into question. The video exposes affective glitches as identifications with cultures, states, territory and time through a personal network of signifiers. Its narrative unfolds through landscape imagery, maps, CGI molecular structures as well as traditional folk art to construct fictional links between the Greek War of Independence and the Irish Easter Rising, tracing elements of the mythical Spirit of Revolt across the European territory. On special occasions the video becomes part of a ritualistic performance, where excerpts from Kropotkin's Spirit of Revolt are read by the artist who is transformed into a shamanic scientist. In the name of the Spirits of sacrifice and tradition, scientism and ideology, lit candles are handed out to the audience. 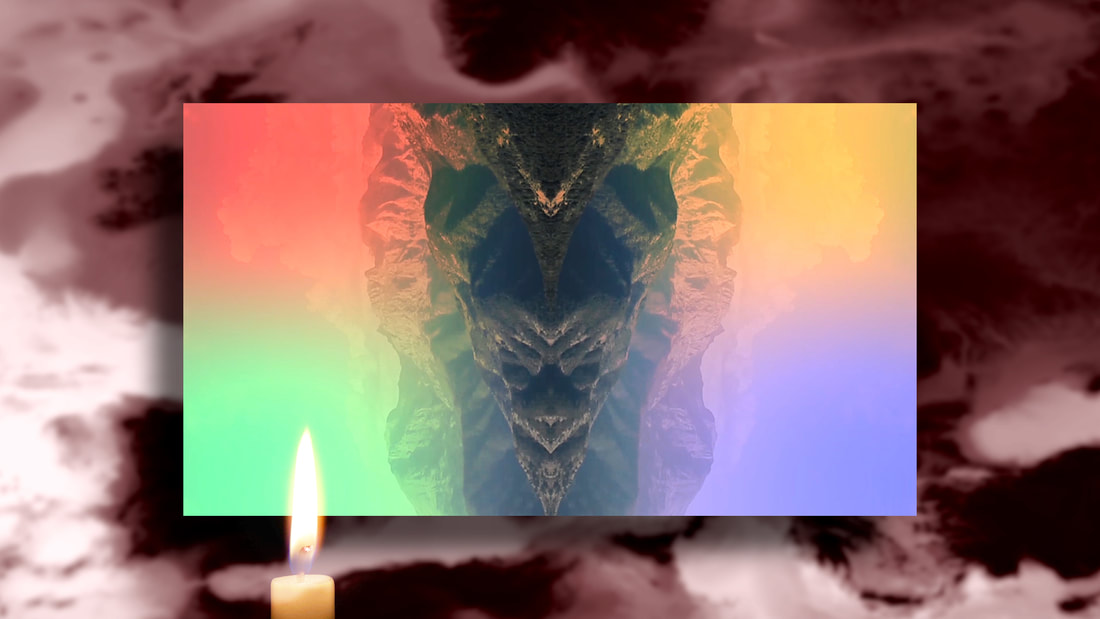 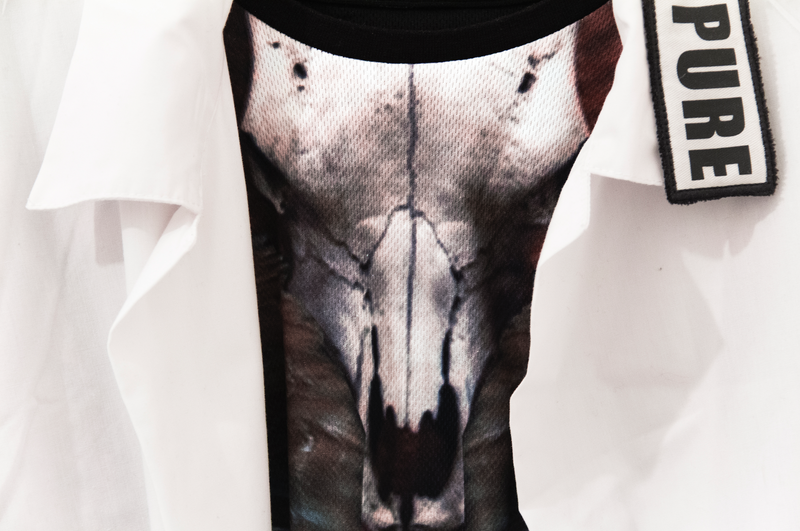 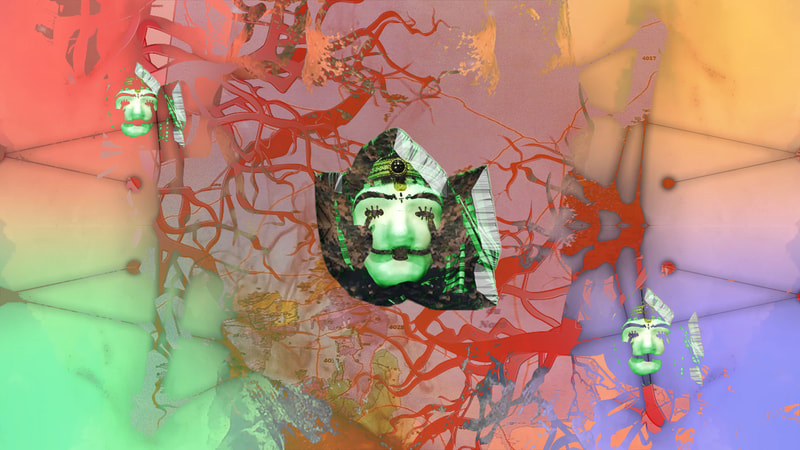 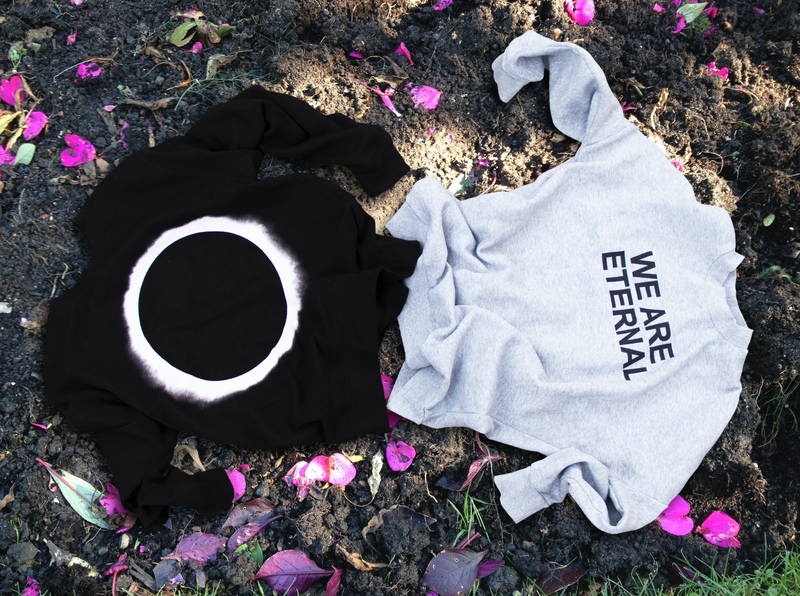 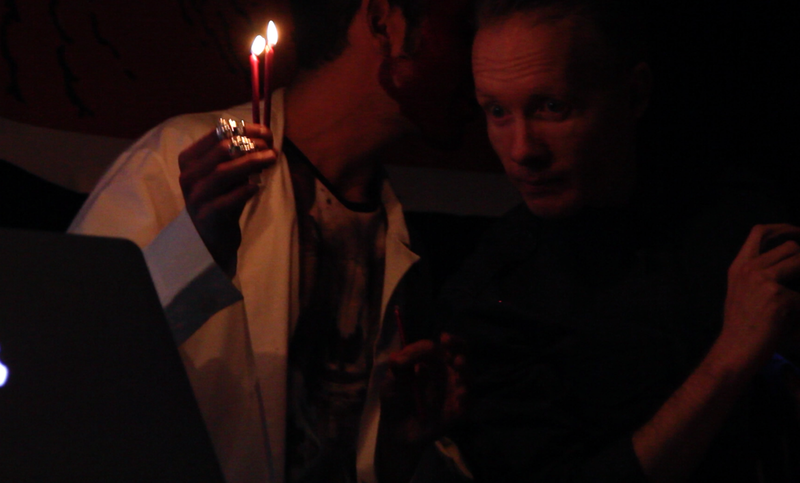 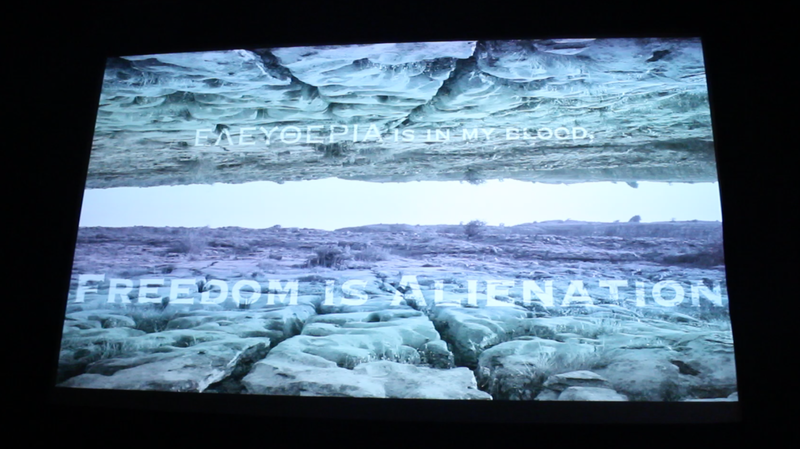 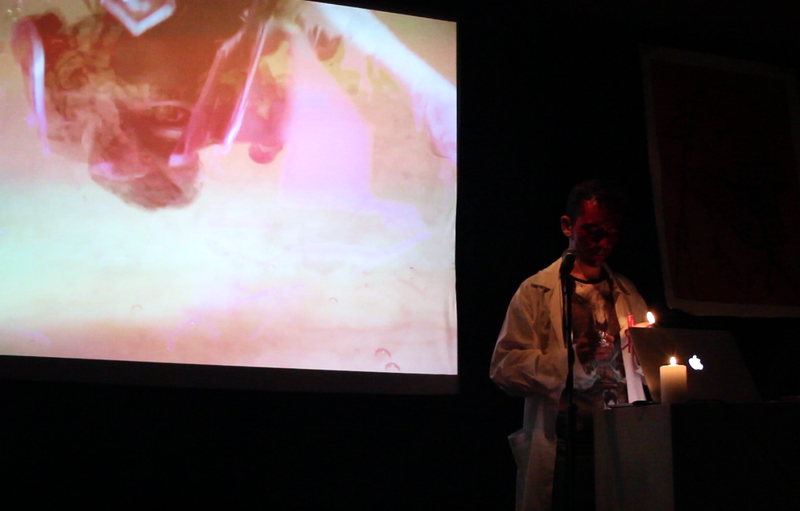 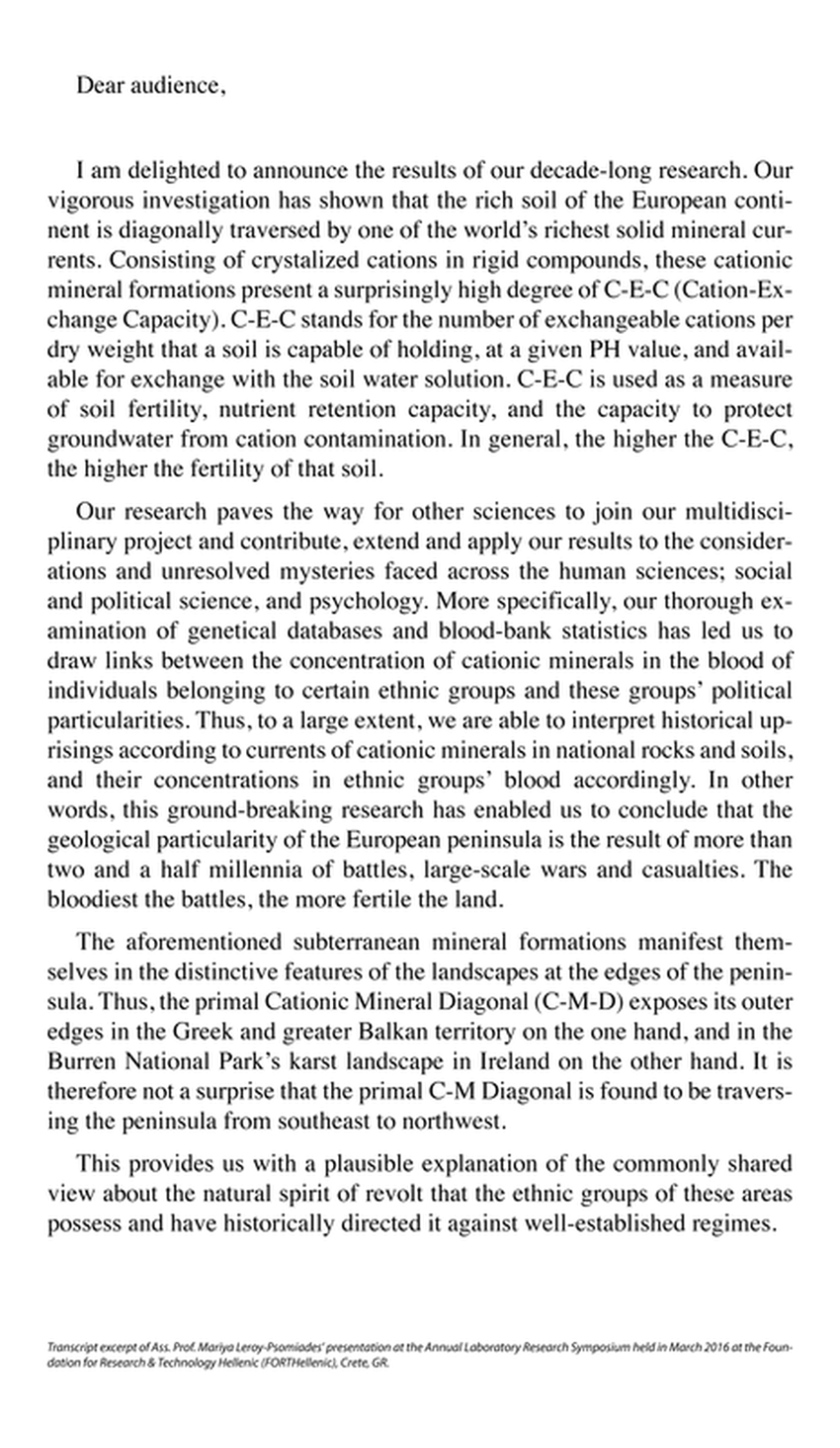 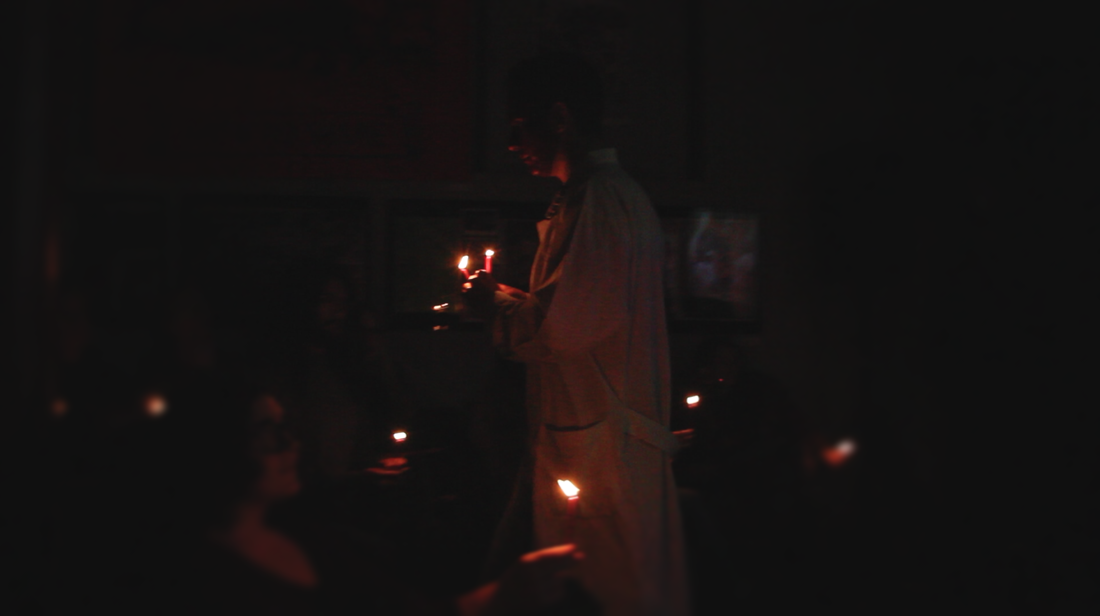 All images and texts courtesy of Athanasios Anagnostopoulos unless otherwise noted.
© Athanasios Thanatos aA
Powered by